The music is what makes the world keeps spinning.

Gramoler is the service that lets you meet people with similar musical tastes, registering with your favourite bands. After that, you can find bars with the service Gramoler where they play different genres of music depending on the place. When you are there, you can even put in the playlist song that you like using the app..

We foment connecting people that like a the songs that are being played by other users in the same bar they are. When you are near someone that have the same taste in bands that you do, your mobile phone will vibrate and send you a push notification.
Also, we let the people challenge others in the bar to put the best song around.

On the other hand, Gramoler also have a big social feature where you can connect and chat with persons with similar music taste, because they have played songs that you like in the bar or you have been given each other a like on the song that were playing. 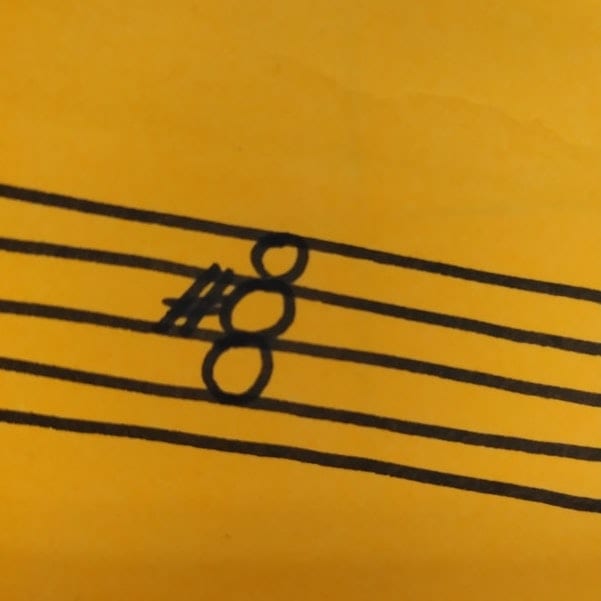